Australia is a federation and the six states that constitute

Australia is a federation and the six states that constitute it ( Victoria, New South Wales, Western Australia, South Australia, Tasmania and Queensland ) are independent and each has its own Ministry of Education . This means that there are differences in school organization between state and state, in particular with regard to compulsory education . These differences generally refer to the age of beginning and end of compulsory education, to the terminology used to define tests and exams, to the choice of how many and which subjects are considered fundamental.

The Australian central government is currently engaging in a reform campaign to implement guidelines “common” to all states, thus facilitating both communication between individual ministries and student mobility . At this time (February 2017) there are two versions of the Australian Curriculum. L ‘ Australian Curriculum lays the foundations and objectives of what students have to learn at school and their progress. The new version, introduced in 2015, includes changes, improvements and the adoption of common standards across the nation. The coexistence of the old and the new version should facilitate individual states, territories, schools and teachers in the transition period towards the implementation of the new guidelines.

For non-compulsory education this problem does not exist. All states recognize the AQF , Australian Qualification Framework , a program established by the central government and which as we will see later develops into two academic paths.

studentSchools in Australia are divided into public or government schools and private schools . For Australian citizens and for those who have a permanent residency visa, public schools are generally free , although most require the payment of a contribution tax that serves to cover the extra resources and school material that the institute offers (computers, resources for artistic, scientific activities, physical education, photocopies, etc …). The amount of this fee is usually low (about 60 Aud per year for the Primary School, a maximum of 250 Aud per year for the Secondary School). For a fee, instead of text books, the stationery and uniforms.

For those who have a different visa (international students, visas 500, 573, 574 or 457 …) the public school may not be free and tuition fees may have a considerable amount in relation to the period of stay, the duration of the visa and the degree of knowledge of the student’s English language. More information can be found by visiting the TAFE International WA website page .

The private or independent schools are in turn divided into Catholic schools , administered by the Catholic Education Office , and schools of other religions , run by their own internal committee. These schools receive support both from the federal state of which they are part and from the state government to which they belong, but being private, in fact, they live above all with the contribution of the tuition fees. Some private schools may be only male or female only . “Mixed” private schools are called co- educational. Also in this case the fees can vary a lot from school to school, and it is advisable to visit the sites of the individual institutes to verify the costs and treatment of international students.

Compulsory schooling is developed in 12 years of attendance and goes from 5/6 years of age up to 15/17 years (the age of beginning and end depend on the State in which one lives). Being Australia in the southern hemisphere seasons are reversed compared to Europe and thus the school year begins in late January / early February and ends in mid- à d ecember . It is divided into two semesters , which in turn include two term s . Each term lasts about ten weeks followed by two weeks of vacation. The longest school holidays are concentrated in the summer period, ie from mid-December to the end of January of the following year.

The Australian school system is divided into five main areas : pre-school , primary school , secondary school and tertiary education , ie TAFE colleges and universities . The information I will report for the first three areas, relating to compulsory education, applies to the State of Western Australia . Let’s look at the individual areas specifically.

» Education, uses and behavior in Australia 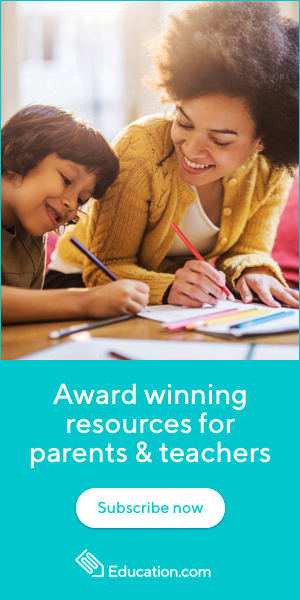